The Rise of Secularism 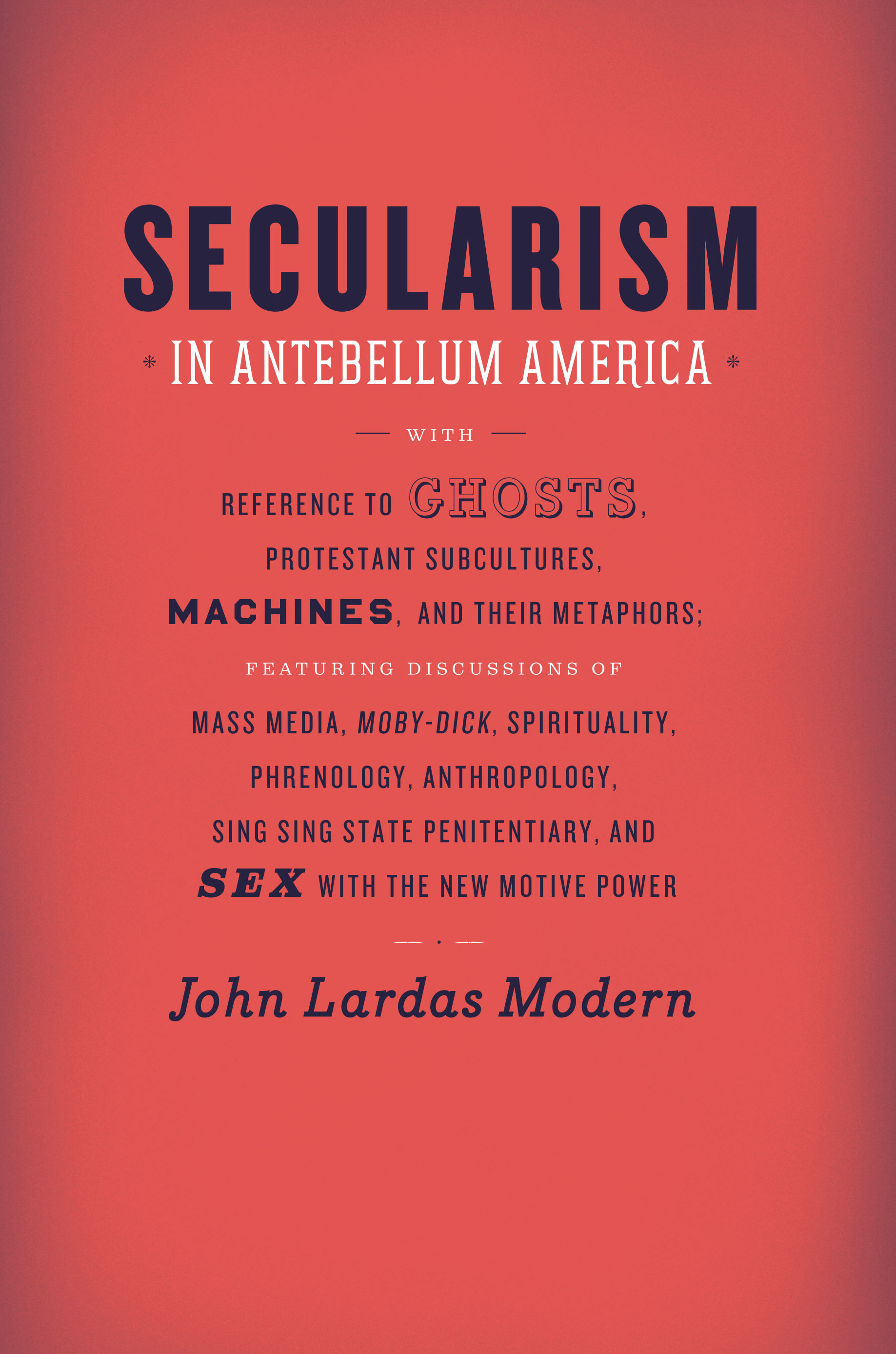 When it comes to American religious history, few books have caused as much debate as John Lardas Modern’s Secularism in Antebellum America. In the book, Modern uncovers surprising connections between secular ideology and the rise of new technologies that opened up new ways of being religious in the nineteenth century, and he challenges the strict separation between the religious and the secular that remains integral to the discussions of religion we engage in today. The Immanent Frame describes the debate thusly:

Modern’s understanding of secularism and his argument that mid-nineteenth century American religious movements are in some sense responsible for the secularizing ethos which the majority of them opposed. From Modern’s perspective secularization represents not the separation of the religious from the profane but the opportunity for religion to discover within the secular its true meaning.

Religion thus confronts modernity not by disappearing but inventing modern figures to adapt to the novelty of the technological age, and to redefine itself.  Perhaps Modern’s most compelling example of these claims is mid-nineteenth century American evangelicalism—specifically its reliance on modern media and technologies.

At last fall’s American Academy of Religion conference, the book was the subject of a panel that saw each scholar responding to a specific chapter. These fascinating discussions have now been written up in a series of posts on the Religion and American History blog, addressing such subjects as Modern’s paradoxical notion of evangelical secularism and the relationship between American Catholicism and secularization, and concluding with Modern’s reply to his interlocutors.